The story of Broken Lobster and Neoflux Drift began when 3 students at Games Academy, Berlin were participating at an internal student game jam
self-hosted by our founder Sebastian. The theme was ‘Fire’ which we intrepreted as an captains shoutout. As pirate fans, we built a local-multiplayer ship-battler called ‘Pirate Arena’.

The game was fun, so Sebastian and Caleb decided to take this as a foundation for a semester project. Already equipped with the prototype, Sebastian pitched the game to our programmer Benji and Producer Sebastian which both decided to join the ride. A few weeks later and lacking artists completely, we actually ran into our Artists Flo, Felix and Max. Also captivated by the project and mixed with a bit of luck we had a complete team to fill every key position needed in today’s game development.

Together with a extremely motivated team we started rethinking Pirate Arena from scratch and how we could turn it into a modern 3D game with a high quality of juicyness & polishing. Since we are connected to a big amount of co-students, we playtested a lot and iterated on the first arena for about 10 weeks.

The result was a amazing vertical slice, which received good feedback from other students, industry veterans and our goldmaster jury. We were highly motivated to keep working on our product, shifting the quality from a student project to industry standards and learn how to run a business in games.

Therefore we showcased our game at Animemesse 2019 and the feedback was incredible!

It was a blast! We held a tournament, people kept training the entire day and most of the time our stations were full. We made contact to a bunch of professionals and players themselves, who also reactived overwhelmingly positive. 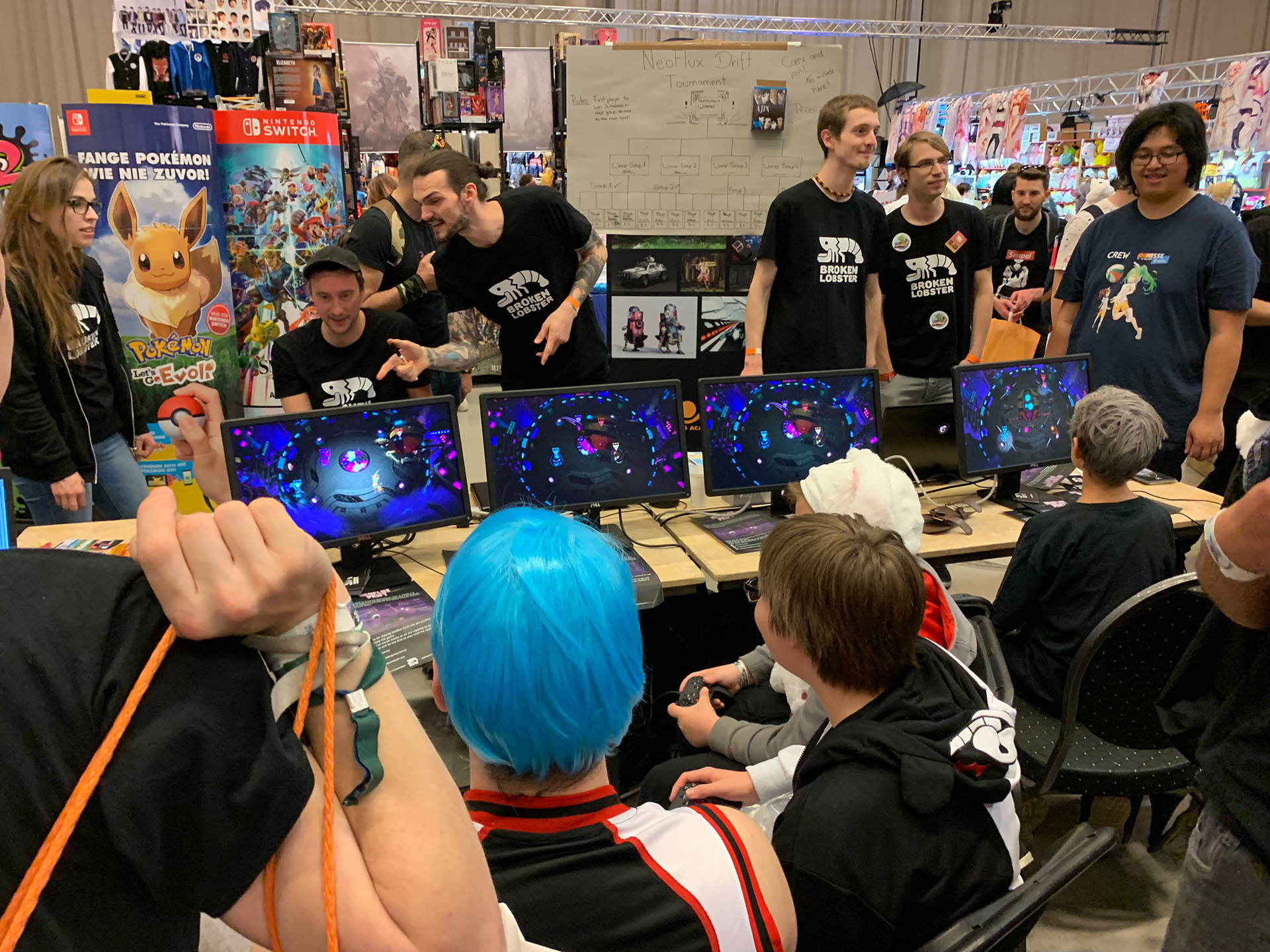 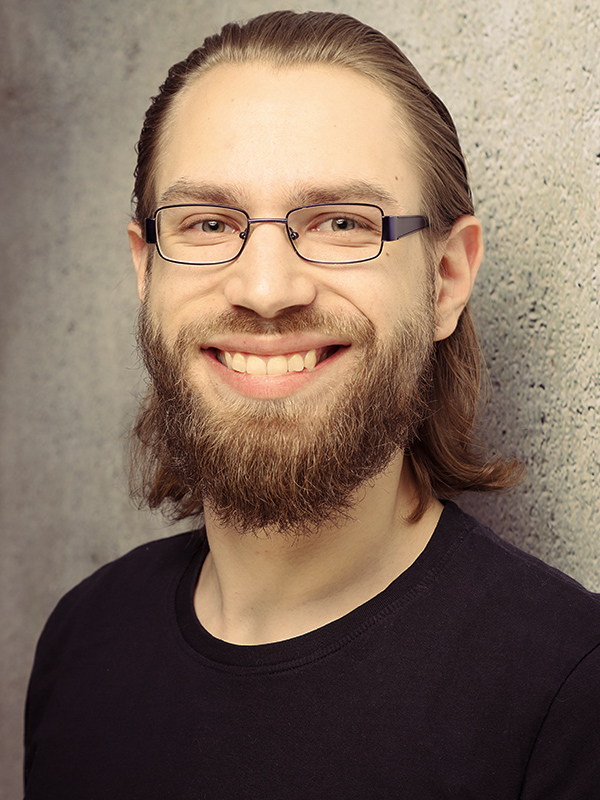 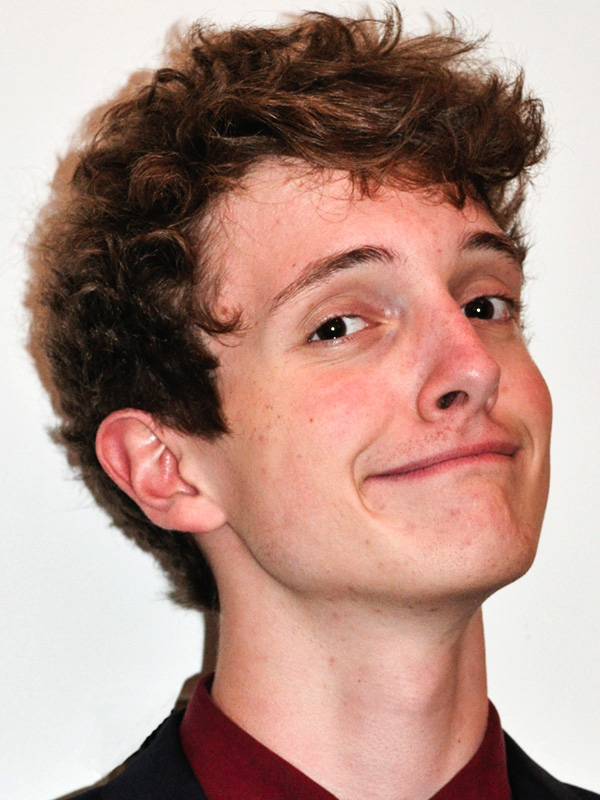 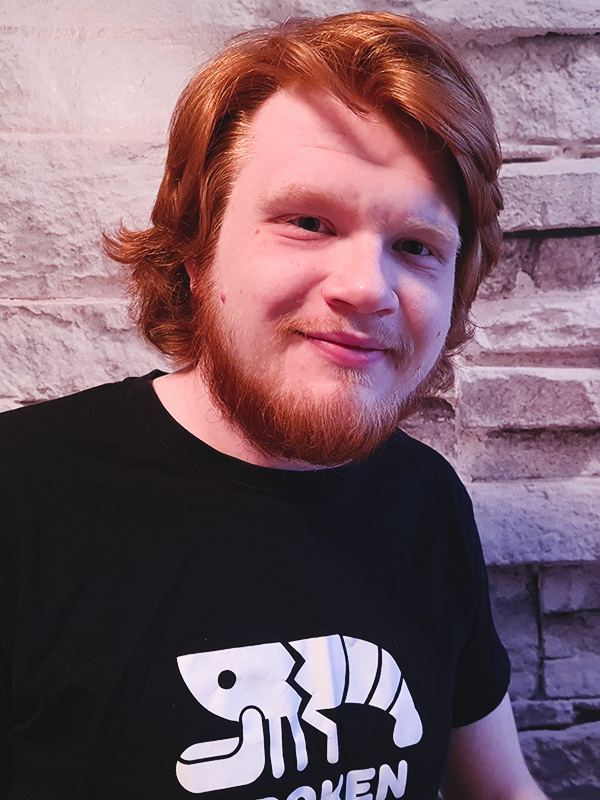 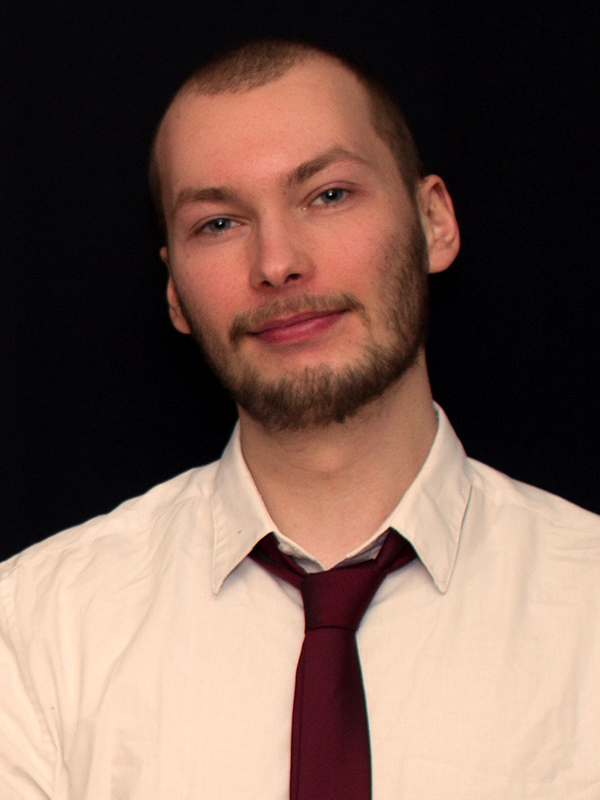 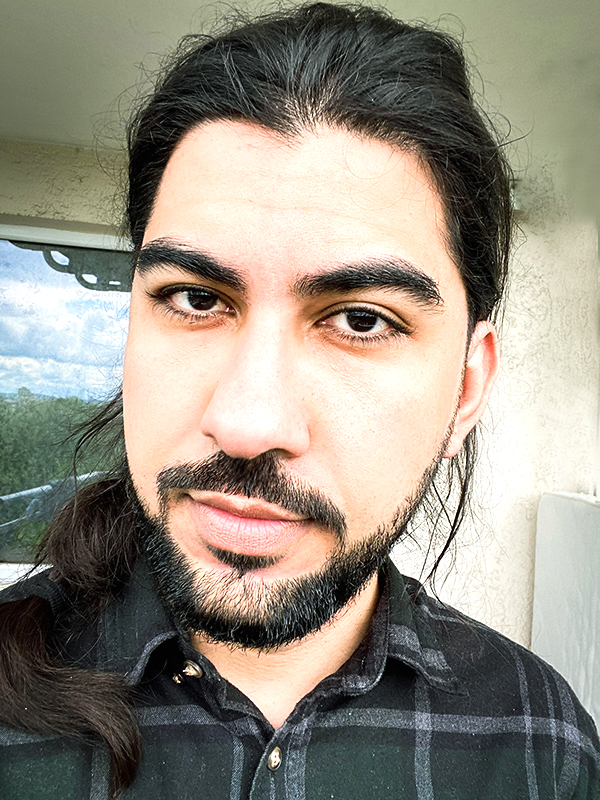 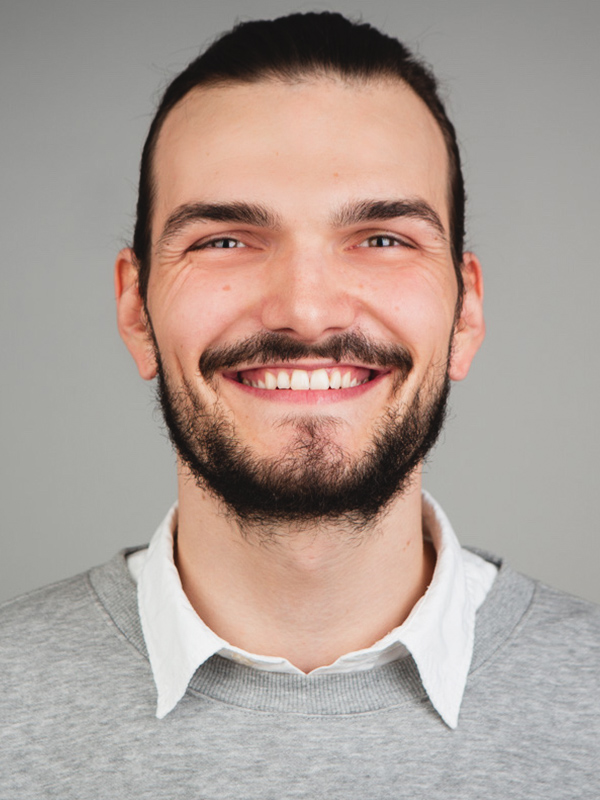 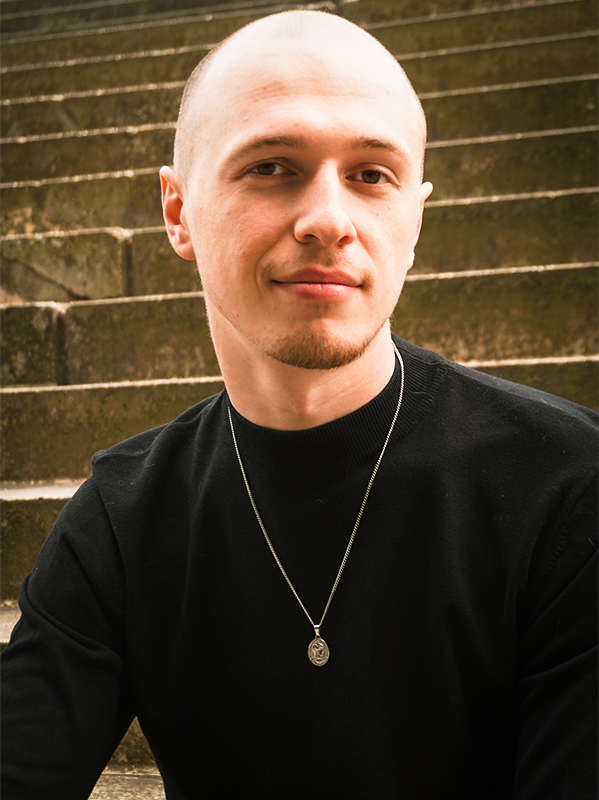 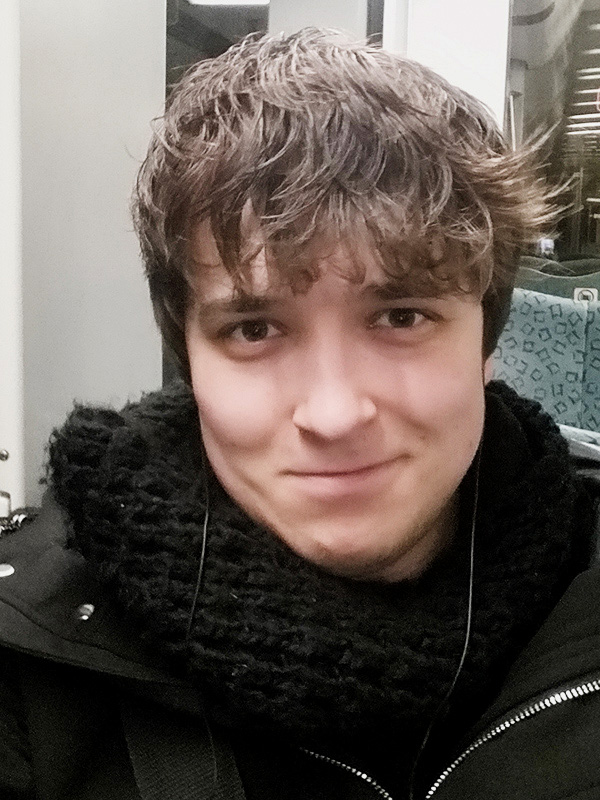 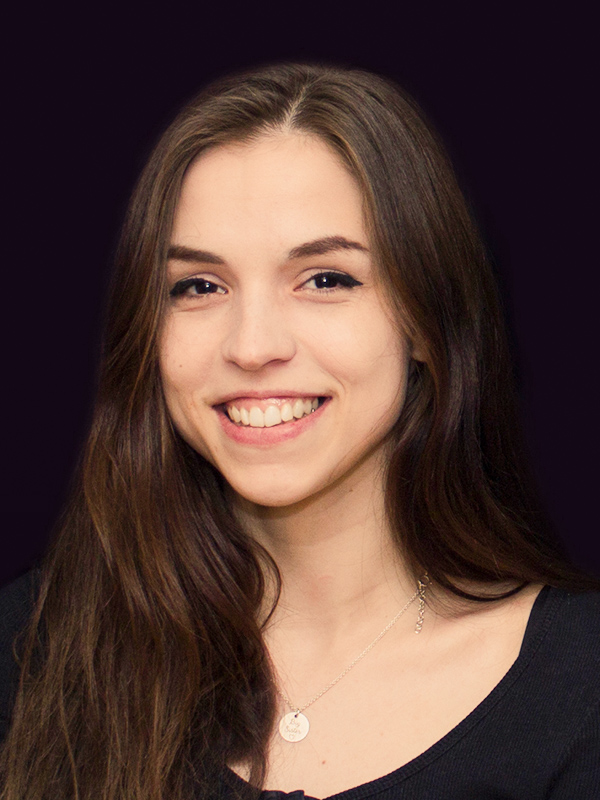 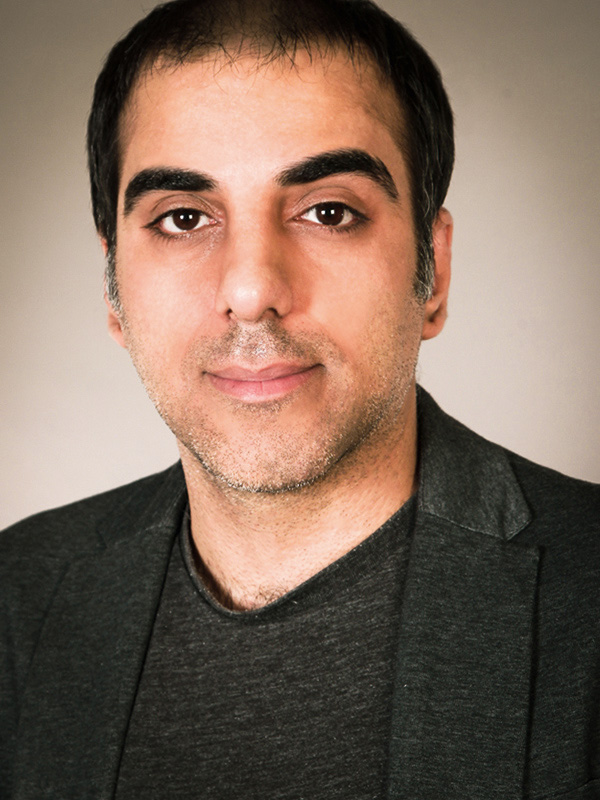 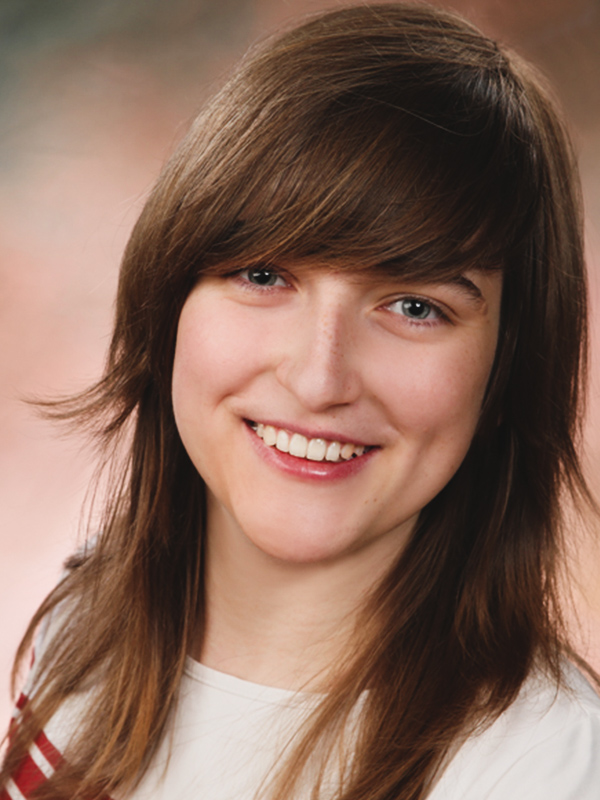 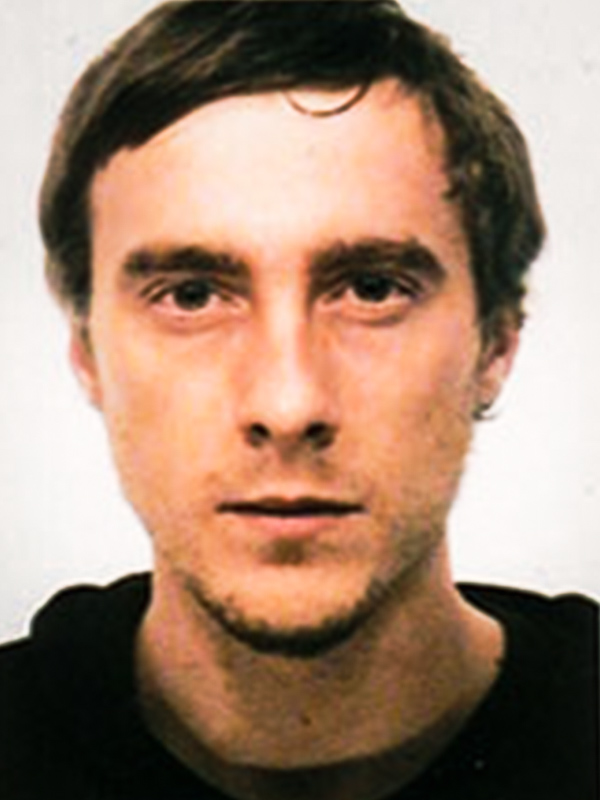